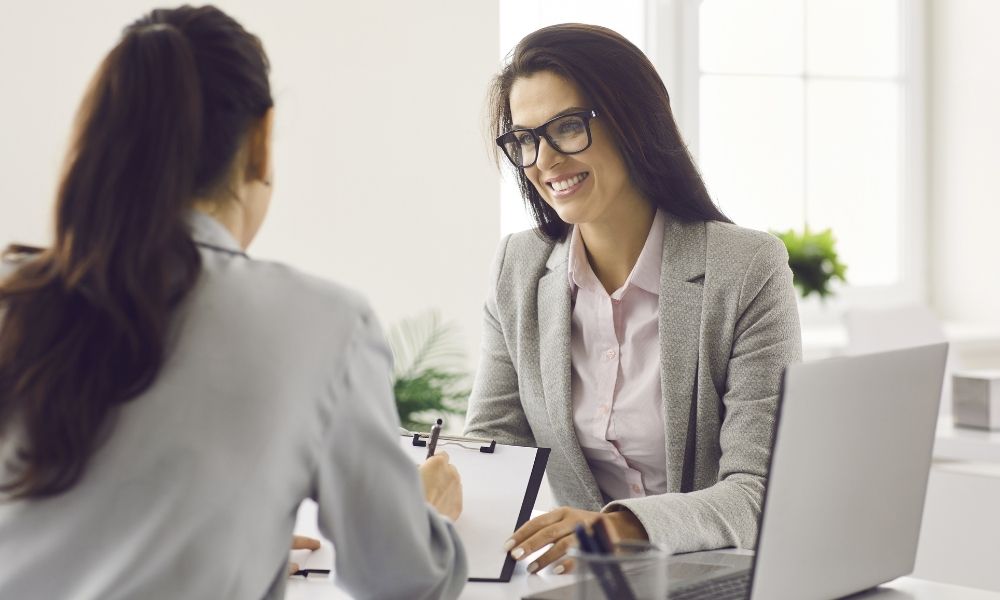 Early human resources advocates began to organize in the 19th century, during the Industrial Revolution. The harshness of industrial conditions led workers to come together, expressing the needs of employees for healthy working conditions. They expressed to employers that the well-being of employees was integral to the quality of work and products. These voices standing against the harsh conditions of the Industrial Revolution planted the seeds of the human relations movement.

Advancements in the 20th Century

The 20th century saw considerable advancements in human resources management. In 1933, Franklin D. Roosevelt started the New Deal that helped solidify the human resources movement. The concept of HR became known as “industrial and labor relations.” Employers and employees were starting to consider HR management all around the world after the industrial revolution. For example, in England, one of the oldest groups dedicated to human resources formed as the “Welfare Workers’ Association—which would later become the Chartered Institute of Personnel and Development. In the early 1920s, schools and studies dedicated to human resources started to become more prevalent in the education field.

Through this quick history of the human resources field, you can see how working conditions have evolved throughout history thanks to the development of HR practices. If you want to ensure that your business provides the best conditions for your employees and complies with important human resources regulations, consider working with The Christopher Group. We can help match you with the right human resources professionals for your open positions or evaluate your current HR department.

Need To Fill An HR Opening or HR Consulting / Project? Contact Us.